What Are These Stone Structures in Turkey? 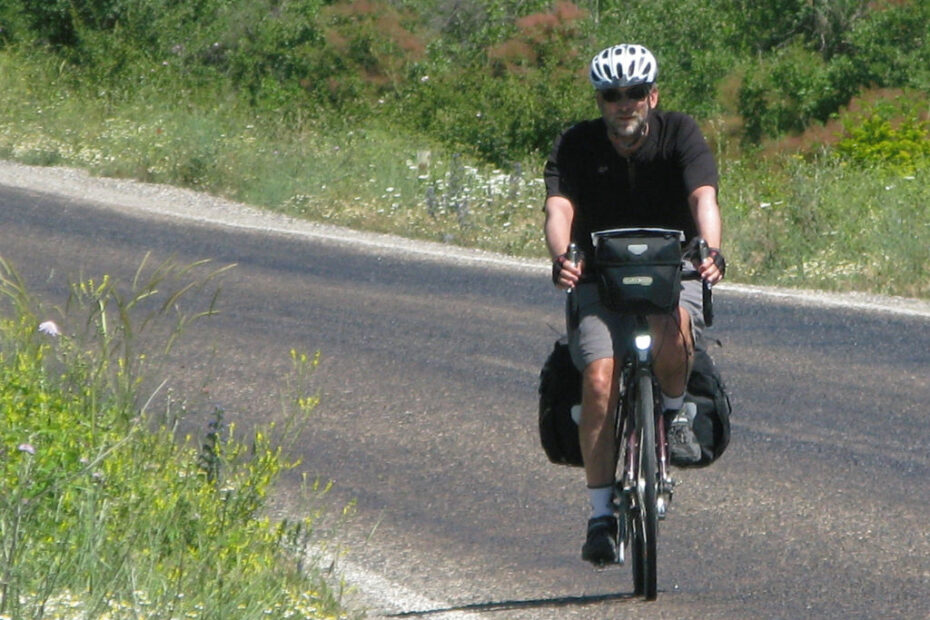 Three of us fly into Trabzon which is the most easterly airport on the Turkish Black Sea coast. We head West to Istanbul. To get some variety, after Sinop we go up to Kastamonu on the Anatolian plateau and then West to Safronbolu. Then down to Eregli, then to the Marmara and Istanbul.

There is very little margin between the vast 1,800m plateau and the Black Sea. So much so that there are lots of tunnels along the road. The steep slopes are the main hazelnut producing region of the world. Locally known as findik pronounced “foonduk”. We are helping to eat them.

These interesting stone-post structures are typical along the coast. We speculate about why they would be made like this. Perhaps to keep termites away from the wood?

It is a beautiful coastline and involves an average daily climb of over 1,000m. We are keeping our lights on all the time because of the tunnels. Up to 10 a day. Not dangerous if you have lights.

Up on the plateau there is more majestic scenery. Due to the elevation, it is much milder. The winters must be severe. This is west of Kastamonu (which is a great city to cycle through).

An impressive mosque in Safronbolu. Except for the roof, it is all wooden. This is a beautiful town.

We had a rest day today. There are lots of walnuts, hazelnuts and bee hives around here. I could not resist the bee suit and bought it for only 20 lira.

The dogs in Turkey are very threatening to tourers but only to the rider in front. There was one waiting just outside this tunnel today. I deployed my latest defence – a water pistol loaded with a mix of chilli powder and water. This enraged the dog but getting it in the eyes worked perfectly.

Near to Ergali today we pass a cave outside of which Zeus slayed a three-headed dog. We feel a special affinity with Zeus.

On the Marmara Sea coast now. Public exercise equipment is commonplace and typically used by all age groups, both male and female. It is not just for extreme exercise types of people. Turkey is quite ahead on this.

The Blue Mosque in Istanbul. For us it is 1,400km since we started in Trabzon. Tomorrow we will ride to the airport and search for cardboard and manufacture our own bike cartons.